Morabaraba is much more than just a game 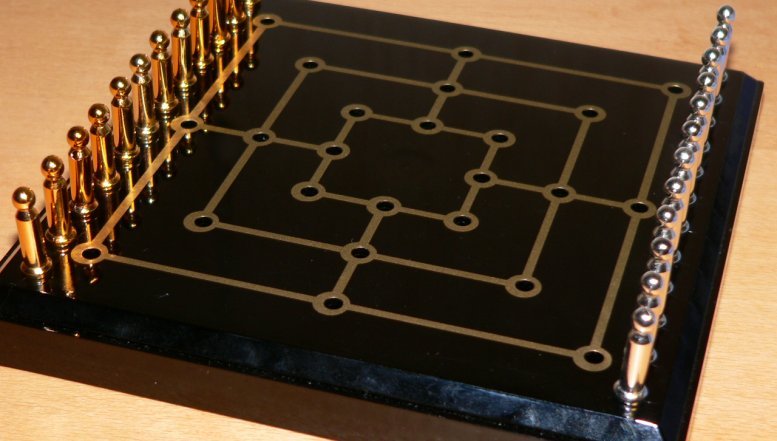 Moraboraba is said to be the most popular game in South Africa, with thousands of players from all over the country. Indeed, some say that about 40% of all South Africans play the game, as they have been playing it for centuries. Morabaraba boards 800 years old were found at the site of Mapungubwe. It is fascinating to imagine our distant ancestors, brows furrowed in thought, leaning over the boards.

Of course, it is a traditional game, so you know it well. But did you know that the sport is now being played at international level? South Africa has produced several world champions - most recently, Simphiwe Maphumulo, who plays for the Zola Checkers Club. He was world champion for two years in a row, in 2012 and 2013 - doing his country proud.

Morabaraba is also part of the national sporting curriculum, thanks in no small part to the efforts of Sports Minister Fikile Mbalula. That means schoolchildren can now attain national sporting colours for morabaraba. The sport is organised by Mind Sports South Africa (MSSA). One can confidently say that this time-honoured sport is receiving the recognition is deserves.

Moraboraba is said to be the most popular game in South Africa, with thousands of players from all over the country.

The game received even more exposure recently, appearing on television, when the classmates of Big Brother Mzansi had to play against each other. They had to learn about placing the tokens, also called “cows”, at an intersection on the board to create a “mill”; a row of three tokens in a vertical, diagonal or horizontal. Once a mill is formed the players can “shoot” their opponent's from the board.  The final stage is called "flying the cows" - when a player is down to three cows, they can be moved anywhere on the board.

The game has played an important role in African culture. From herdboys to indunas, the game was used hone tactical and strategic thinking. Legend has it that the best players would be appointed as advisors and counsellors. No doubt today's morabaraba Proteas are destined for similar success.

Naturally it is necessary for all who run a business to use their heads, so how can morabaraba fit into your business strategy? Here are a few ideas for you to try out.

To find out more about morabaraba, contact Mind Sports South Africa. The easiest way is probably to get in touch on Facebook: