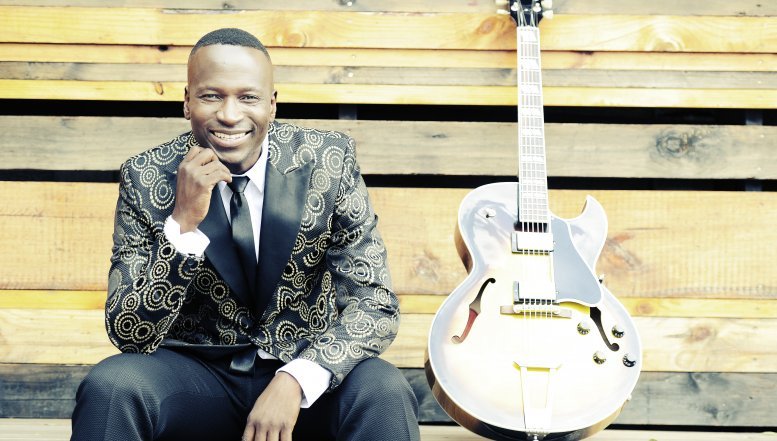 Jazz musician Selaelo Selota is set to burst onto the scene soon, with the launch of the Uhuru Youth Orchestra. The Orchestra will be launched as part of the 20 Years Of Democracy celebrations. It is set on the model of the development of talent which Selota has specialised in since he started his career by graduating with flying colours from the University of Cape Town. Youngsters from various South African Townships who have had the opportunity to learn an instrument but are now sitting at home and without a source of income will be targeted to form 20 to 40 piece Orchestra Chapters in 20 cities and towns across South Africa.

The recruitment of the main chapter to be launched in Gauteng has started in earnest and a tour is being scheduled. The orchestra will showcase its own freedom music in keeping with its name, Uhuru, and will also feature big legends that used music as part of the liberation struggle and new sensations that have graced our stages over the last 20 years. 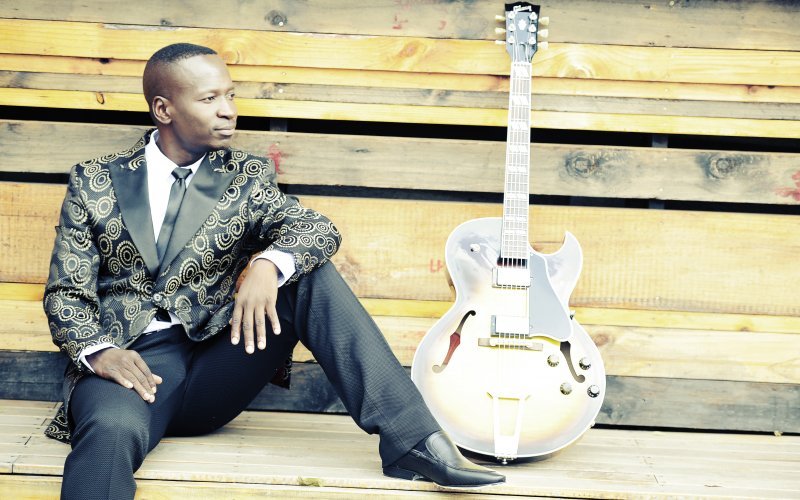 Under the musical direction of Selaelo Selota, assisted by musical maestro Ngoako Manamela, the orchestra promises to be the best innovation of a truly African orchestra laced with indigenous instruments relevant to the part of the country where the particular chapter of the orchestra will be launched. Selaelo reckons that launching an orchestra is not a difficult undertaking given the talent that is in South Africa – maintaining it has to be a partnership with local businesses and local government. Theatres for example are showing an interest in hosting the orchestras and being their home where they can establish themselves and endear themselves to audiences.

“The soul of a nation can be traced through the resonance of its music and dance”.

The Uhuru Youth Orchestra, which is a collaboration between Selaelo Selota’s Setho Heritage Project and Oresego Holdings, views its existence as a contribution to the strengthening of mentorship in the performing arts industry. The young artists who will make up the orchestra will be linked with experienced artists across South Africa to be coached on all aspects of launching their careers in the tough music industry.

Selaelo Selota's music style is influenced by the traditional singing and dancing of the gold mine migrant workers amongst whom he lived, the Pedi melodies with which he grew up and the jazz he heard at Kippie's Jazz Club where he was a cleaner. Selota studied jazz guitar at the FUBA Academy and went on to form Meropa, appearing at the Grahamstown Arts Festival Fringe in 1995. In 1996 he formed Taola which enjoyed standing ovations at the University of Cape Town Jazz Festival in Cape Town and at the Fin de Siecle Music Festival in Nantes. Live At The Shack, a joint venture with Sony Music SA, saw Selota release Lapeng Laka (2009). His latest album is The Promise, released in April this year.