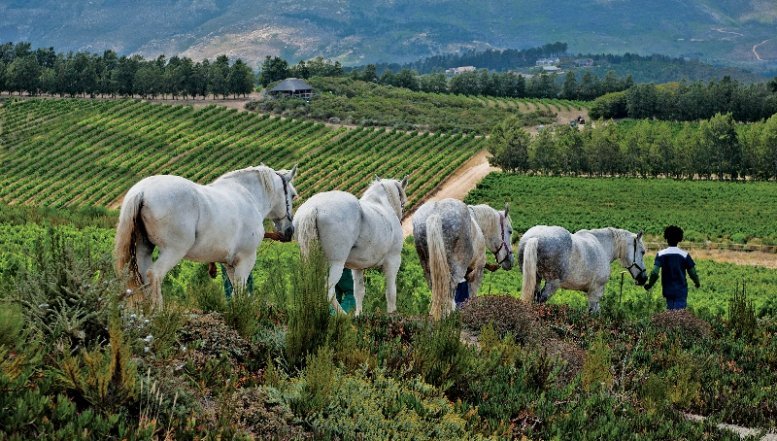 Labour organisations and wine producers in the country have agreed to support the programme to fast-track the implementation of fair labour practices on wine farms and in cellars with the aid of the Wine and Agricultural Industry Ethical Trade Association.

WIETA is a non-profit organisation that actively promotes ethical trade in the wine industry value chain through training, technical assessment and audits to assess compliance with its code of good practice. Stakeholders include producers, retailers, trade unions, Non-Governmental Organisations and Government.

The fast-tracking ethical programme will be implemented in three phases, starting with the simultaneous training of workers, owners and management in labour law and the WIETA code of fair trading principles. All training manuals would be supplied free of charge by WIETA.

Labour organisations and wine producers in the country have agreed to support the programme to fast-track the implementation of fair labour practices on wine farms and in cellars with the aid of the WIETA.

After the initial training phase, all producers would be required to complete assessment forms to determine their level of compliance and will get further support from WIETA in taking the necessary steps to address gaps. In the final stage of the process, producers would be required to pass a full WIETA audit, involving on-site inspections. WIETA chief executive Linda Lipparoni said WIETA was also considering the recognition of ethical, health and safety audits undertaken by other recognised bodies to facilitate the accreditation process. 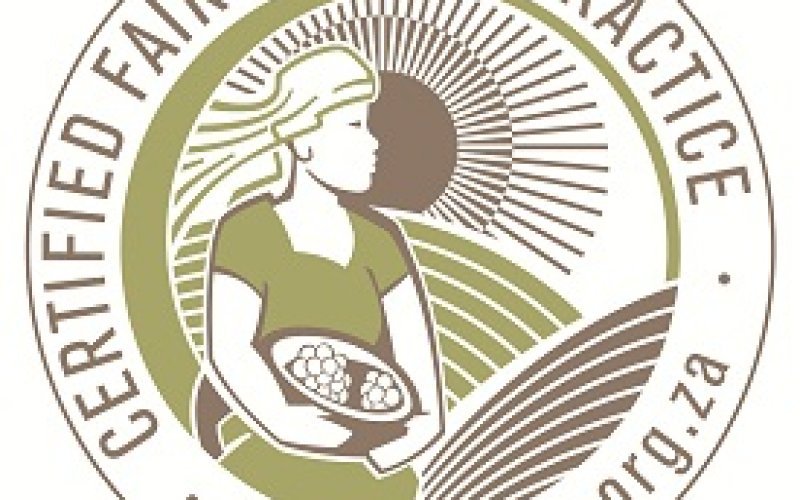 A seal would be introduced to acknowledge and accredit wineries and farms that followed ethical practices in a bid to protect them from any potential negative publicity resulting from those who flout the law. Lipparoni said the fully traceable seal was developed to promote awareness of the production integrity followed at every stage of the supply chain from vineyard to bottle.

The WIETA which is believed to be a world-first amongst wine-producing countries will monitor compliance amongst members. Only those producers who meet the criteria set out by WIETA will be entitled to use the seal on their wines. It’s anticipated that the first seals will be granted later this year to currently compliant producers.

The fair labour initiative was supported by foreign retailers, the Food and Allied Workers` Union, Sikhula Sonke, Women on Farms, as well as established industry organisations such as the SA Liquor Brandowners` Association, Wine Cellars SA and producer organisation VinPro.

The WIETA code of good practice is premised on the base code of the International Labour Conventions` Ethical Trading Initiative and also incorporates South African labour legislation. It precludes the use of child labour, asserts that employment should be freely chosen and that all employees should have the right to a healthy and safe working environment. Amongst the conditions it sets are that workers should have the right to freedom of association, a living wage and be protected from unfair discrimination. Worker housing and tenure security rights should also be respected.

VinPro chief executive Rico Basson said the initiative was intended to increase the confidence in South African wines both domestically and internationally and to capitalise on the industry`s global leadership in eco-sustainable production.  "Wine lovers have the right to know that the wines they enjoy have been made with respect for the environment and in accordance with ethical working conditions.”

"Our industry has built a reputation for advancing environmentally sustainable wine production. Now is the time to match that reputation with an infrastructure to promote social sustainability. As a start, we need greater awareness and implementation of the law with both workers and producers understanding their rights and responsibilities," he added.

The department of Agriculture, Forestry and Fisheries welcomed the ethical seal.The departments Communications Director Steve Galane says they note and support “this very important development” in the wine industry that will acknowledge and accredit wineries and farms that follow ethical practices. He says this will address the abuse of human rights in the longer term and will recognise that the ethical treatment of workers is both a moral and a legal obligation.

WIETA will be working with Wines of South Africa who will promote the new ethical seal, along with Fairtrade and Fair for Life.