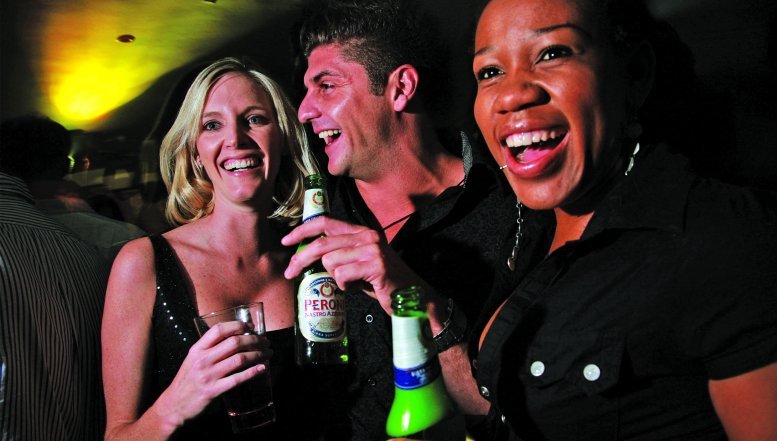 With more and more women enjoying a beer alongside their male counterparts, it looks like there will be a boost in brewery shares as the market expands.

Malt beer is entrenched in the South African market, and it currently holds the largest volume share within the alcohol sector. This share increased in 2010 despite good performance from competing alcoholic beverages. Malt beer volumes increased by a substantial 9% during the base year, this being an exceptional performance for the category.

Beer consumption in the country was pegged at 60 liters per capita in 2012 which is greater than the 14.6 litre African average as well as the global average of 22 litres.

With more and more women enjoying a beer alongside their male counterparts, it looks like there will be a boost in brewery shares as the market expands.

The new concept is fuelled by the rise of the independent woman, one who is financially empowered and ambitious.

Women are benefitting from a boost in economic empowerment which, according to Africa Development Bank, has seen the middle class on the continent steadily rises since the 1980s. Back then, the cluster accounted for 26% of the population, standing at 111 million, rising to a third of the population by 2010.

And with the entry of the independent woman to the market, brewers are forced to change their marketing strategies.

Heineken is attempting to woo the elusive female African drinker with a sweeter, low-alcohol beer made from malt and lemon that it hopes will persuade them to try its other lagers.

Siep Hiemstra, head of Heineken’s African operations, said beer consumption on the continent was still predominantly male, but the new drink, Radler, with 2 to 3% alcohol content, could change women’s perceptions. “For female drinkers this is the first step towards the beer category,”Hiemstra said.