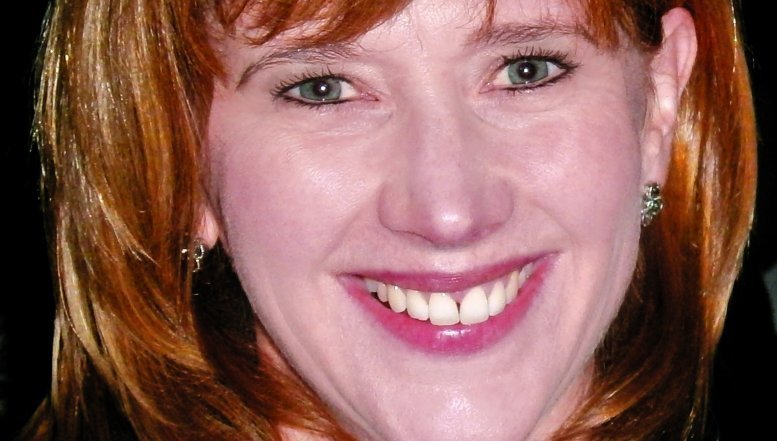 Wines of South Africa (WOSA) has appointed a new CEO, Siobhan Thompson, who succeeded Su Birch after 13 years at the helm of the organisation.

Thompson has been Distell’s Global Head of Marketing for Amarula and the company’s other liqueur brands since 2010. Under her leadership, Amarula has been consistently ranked as one of the world’s fastest-growing liqueurs by international drinks research analysts. Her involvement with the brand, however, goes back many years, during which she aggressively built its global footprint, entrenching its presence in a range of developed and emerging economies.

She was previously Distell’s Group General Marketing Manager for brandies and cognac, including Bisquit. She also worked for several years marketing the company’s sparkling wines and was responsible for the launch of the luxury Pongracz Desiderius Cap Classique. Before joining Distell in 2001, she was responsible for the UCT Graduate School of Business marketing and public relations.

Wines of South Africa (WOSA) has appointed a new CEO, Siobhan Thompson, who succeeded Su Birch after 13 years at the helm of the organisation.

Her extensive experience includes marketing fast-moving consumer goods, as well as cosmetics. She began her working career in market research, first for Research Surveys and then Nielsens.

She holds a B Tech in Marketing and has completed the Manchester Business School’s Advanced Marketing Strategy programme.

WOSA chairman Johann Krige said the organisation was looking forward to having someone of Thompson’s global marketing calibre and experience at the helm to further the significant contribution made by Birch.

“She is a highly respected, results-orientated, marketing professional. Her seasoned exposure to traditional and developing markets and her conversancy with the alcohol category inspire great confidence. We look forward to her leadership in taking South African wine to the next exciting phase of its development in the international arena, ”Krige added.